The artist offers her artwork “as a learning tool for in­ter­na­tio­nal journalism” in the context of the European Journalism Training Association (EJTA) hosted by the Erich Brost Institute for International Journalism at TU Dort­mund University.

Prof. Dr. Susanne Fengler, Academic Director of the Erich Brost Institute for International Journalism (EBI) at TU Dort­mund University, thanks Yoko Ono for this “gift to in­ter­na­tio­nal journalism education. Your participatory artwork leads our journalism students through an artistic avenue to comprehend one of the most challenging matters of this century – migration and refuge”.

The artwork will be on display in the Dort­mun­der U from 18 October 2019, until 12 January 2020, and will be opened on the occasion of the annual conference of the European Journalism Training Association (EJTA). The conference will bring together around 90 journalism educators from 30 European and African countries to discuss the coverage of migration and refugees in different journalism cultures and media systems, and from diverse perspectives.

Yoko Ono, one of the best-known contemporary artists, is a multimedia artist working in performance, instruction, film, installation, music, and writing. A forerunner in conceptual art involving collaboration, audience participation, and social activism since the early 1960s, Yoko Ono challenges viewers’ understanding of art and the world around them. She is known as an activist for peace as well as for gender equality and environmental sustainability.

Yoko Ono has been preoccupied with the suffering of people taking flight from wars and oppression. She has done a number of major works that reference this plight, including FREIGHT TRAIN (1999), first done at the Schlossplatz in Berlin; ADD COLOR (REFUGEE BOAT) (1960/2016), first done at the Macedonian Museum of Contemporary Art in Thessaloniki; INVISIBLE PEOPLE (2009-2017), first done at the Hotel Excelsior in the Lido, Venice as part of OPEN 20. Each work is different, but with the same basic idea.

Back to all news 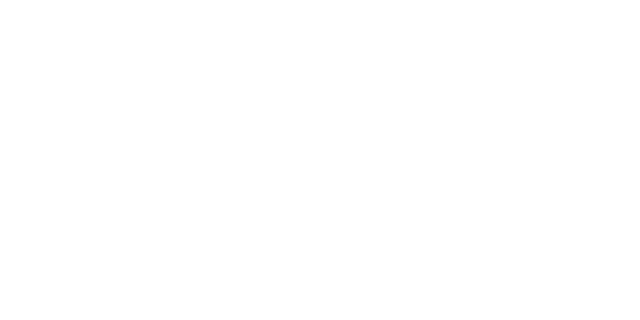 To top of page

The campus of TU Dort­mund University is located close to interstate junction Dort­mund West, where the Sauerlandlinie A 45 (Frankfurt-Dort­mund) crosses the Ruhrschnellweg B 1 / A 40. The best interstate exit to take from A 45 is "Dort­mund-Eichlinghofen" (closer to Campus Süd), and from B 1 / A 40 "Dort­mund-Dorstfeld" (closer to Campus Nord). Signs for the university are located at both exits. Also, there is a new exit before you pass over the B 1-bridge leading into Dort­mund.

To get from Campus Nord to Campus Süd by car, there is the connection via Vogelpothsweg/Baroper Straße. We recommend you leave your car on one of the parking lots at Campus Nord and use the H-Bahn (suspended monorail system), which conveniently connects the two campuses.

You can also take the bus or subway train from Dort­mund city to the university: From Dort­mund main station, you can take any train bound for the Station "Stadtgarten", usually lines U41, U45, U 47 and U49. At "Stadtgarten" you switch trains and get on line U42 towards "Hombruch". Look out for the Station "An der Palmweide". From the bus stop just across the road, busses bound for TU Dort­mund University leave every ten minutes (445, 447 and 462). Another option is to take the subway routes U41, U45, U47 and U49 from Dort­mund main station to the stop "Dort­mund Kampstraße". From there, take U43 or U44 to the stop "Dort­mund Wittener Straße". Switch to bus line 447 and get off at "Dort­mund Universität S".

Dort­mund Airport offers flights to several destinations in Central Europe. There are regular connections to Katowice, Kraków, London and Munich. For the approximately 20km-trip from Dort­mund Airport to TU Dort­mund University, you can use a shuttle bus to the railway Station "Bahnhof Holzwickede", from which trains depart to Dort­mund main station (please visit Verkehrsverbund Rhein-Ruhr for more information). Normally, the fastest way is to catch a taxi at Dort­mund Airport.

The H-Bahn is one of the hallmarks of TU Dort­mund University. There are two stations on Campus Nord. One ("Dort­mund Universität S") is directly located at the suburban train stop, which connects the university directly with the city of Dort­mund and the rest of the Ruhr Area. Also from this station, there are connections to the "Technologiepark" and (via Campus Süd) Eichlinghofen. The other station is located at the dining hall at Campus Nord and offers a direct connection to Campus Süd every five minutes.